I am a Python developer and system administrator with an interest in making websites with Django. I live in Paris, France. I also contribute on my free time to the Wikimedia projects (especially Wikipedia and Wikidata) and have an interest in drawing and photography.

I was born and grew up in Brittany, and its history and culture are one of my specific interests.

I’ve been participating in Wikipedia and its sister projects since 2005, and have worked for Wikimédia France, the non-profit that supports the Wikimedia projects in France, from 2011 to 2020, first as Technnical and community manager, then as Network and system administrator. In 2015, I was the main organizer of the European Wikimedia Hackathon.

In 2020, I joined the Entrepreneur d’intérêt général program, and work as web developer for the Ministère de la Cohésion des territoires on the Open Collectivités challenge.

As a volunteer, I have participated in, or organized, a number of actions and events over the years: 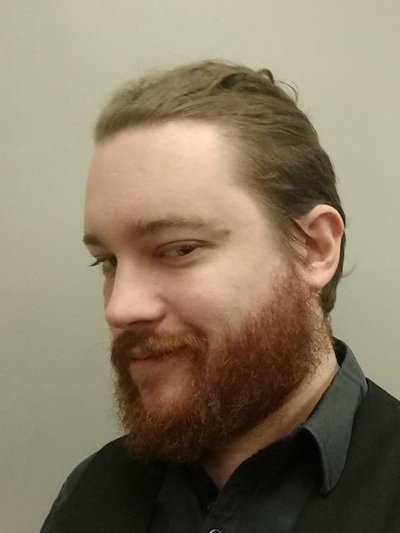